Lemuria and the Megaliths of the South Pacific 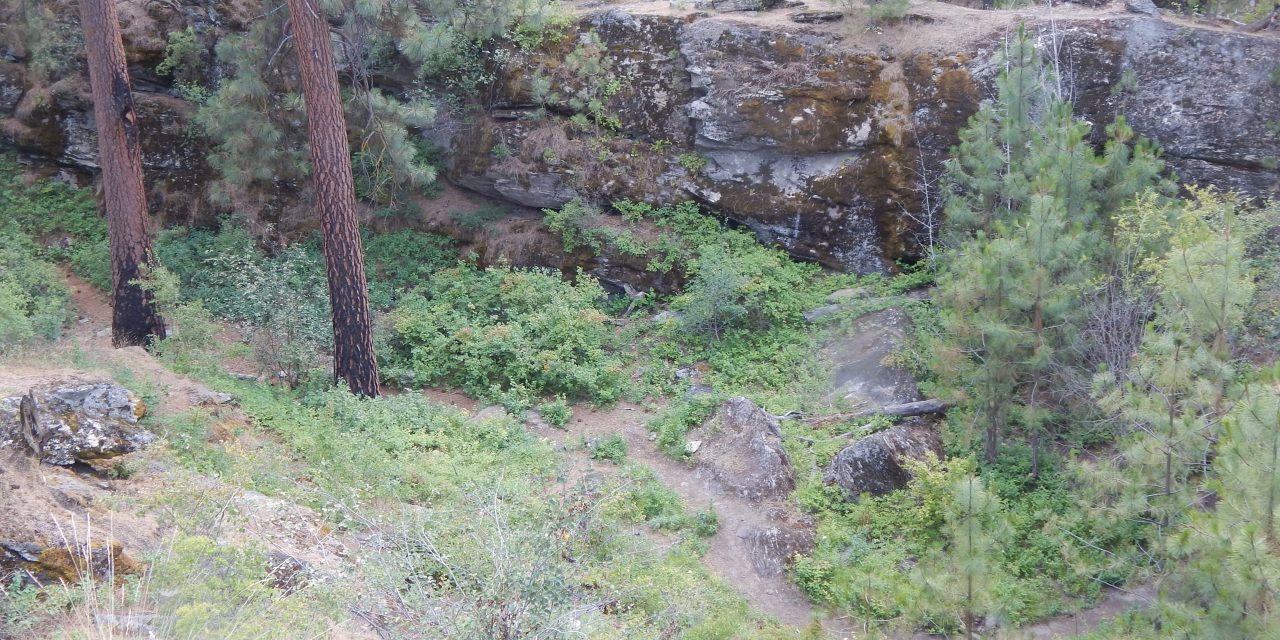 The south Pacific Islands are replete with vestiges of old megalithic temples and structures which take us back to a different time. On Tonga there is a lost city called Mu’a with an ancient pyramid. In Tonga-Toba there are immense stone arches called trilithons weighing 2o tons each. There’s a pyramid shaped tower on Rapa Iti. In the Mariana islands there are 20 ft. high truncated pyramids. On Tinian Island there are two rows of large stone pillars called the House of Toga. And in the Ladrones there are remarkable Cyclopean structures. One of the most sacred pyramids is the located in the Leeward Islands.

On Palau in the Caroline Islands in Micronesia are sculpted landforms overlooking the bay. Tapiteau in the Kingsmill Islands has solid truncated pyramids.  On Swallows Island there is a vast quadrangular enclosure containing several mounds. There are canals and ruins on Strongs Island. These are similar to the ruins on Metallanine Island. On Lele there is a conical mountain of enormous thickness. In fact the whole island is a series of megalithic enclosures and great walls 12 feet thick. No white man is allowed to live on Lele and strangers are forbidden to examine the ruins now overgrown with forests.

The Marquesas Islands in Polynesia with its’ steep huge mountains have many Tikis (sacred statues) and Tohuas (stone terraces).   There are also remarkable ruins such as the one at Nuku Hiva with its’ massive platform of enormous basalt blocks. In the Gilbert and Marshall Islands you will find tall and slender pyramids. The natives regard them with “superstition and fear.” Strongs Island has canals and at the intersections were built artificial islands with tall buildings. Some are still standing. One 40 foot tall building is surrounded by a dense and gloomy forest. The inhabitants believe that a mighty people once lived there whom they call the Anut and that they possessed large vessels that traveled to the far reaches of the world.

In the Navigator Islands there is a 150 foot diameter platform near the edge of a 500 foot high precipice. Huge trees 6 feet in diameter now grow in the ruins of the platform. 30 miles from Hilo on Hawaii there is a giant basalt hill resembling the pyramid of Cholulu in Mexico. The basalt is polished and fitted together like sheets of paper which resembles the walls of Tiahuanaco in Peru. There was a similar structure in Kona which history has lost.

Pohnpei island is very remarkable. There is a great temple that is 300 feet long with 30 foot high walls. At Nan Madol there are 90 artificial islands built of basalt that cover 11 square miles! Many of these basalt blocks weigh up to 25 tons. Madol Powe has 58 artificial islands with megalithic buildings. On Rapa Nui (Easter Island) are the Moai. These silent sentinels stand on platforms called Ahu built 1/2 mile apart.

Many of these pyramids, temples , walls, and statues in the South Pacific have been submerged. The submersed platforms off of Yonaguni in Japan is another example of this descending of land masses.  On various islands roads built with enormous stones now lead underwater such as Eaglehawk Neck in Tasmania.

These great structures once made up the empire of Lemuria formerly known as Mu whose destruction and sinking beneath the waves preceded the sinking of the lost continent in the Atlantic.

Mars was Sent by His Father Saturn to Save the World

Cities have been Deliberately Radiated and the Citizens Eradicated