After it is injected

Ferritins have an iron oxide core

Spions exhibit a negative attraction
To an external magnetic field

A virus will mutate
To avoid detection by the immune system

It needs energy from the proteins enzymes and glucose in cells

99.9 percent of people
If they catch the Corona virus
Or any of its variants
Will overcome it

Neurons can be triggered which will blind people spiritually

This is the Mandela Effect

The soul will then be held captive
In an artificial simulation

And you will be AI 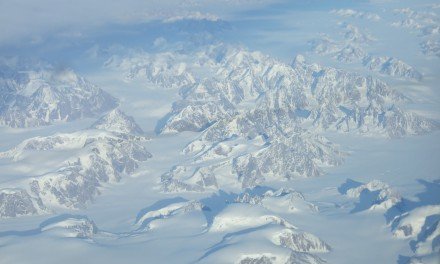