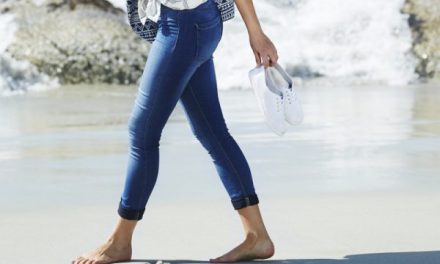 Walking Barefoot and Receiving the Energy of the Earth

Cosmic Commentaries of the Century #130 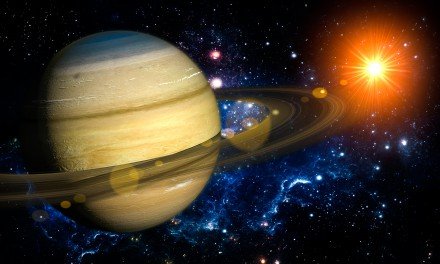