The Amazing Utilization of Energy by Giants and Their Burial Patterns 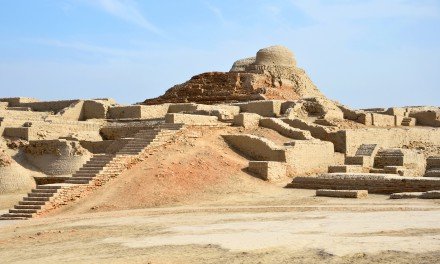 The Garden of Eden was the Three Inner Rings Around Saturn